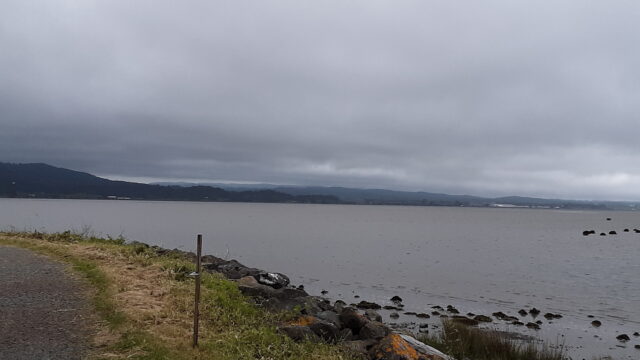 A Map of Poetic Possibilities

Author:admin_joan
Category:Radio Artist
← hubris ~ humility
how you treat them is what you are →

In the early 2000s, I was intensely steeped in the experiences of living in varied desert geographies. It was always a provisional relationship of landscape and smell, sight and sound.

Numerous sound works responding to this unfamiliar sensory encounter were conceived into a series called Travels in Stasis.

I returned to a water-logged geography. I live by the ocean now. In re-listening to one of the longer segments in the series, there’s continued resonance: indeed, the work reflects a prevailing epiphany of aesthetics and geographic dislocations across the decades.

Founder of Free Radio Alice, media activist Franco “Bifo” Berardi reveals further clarity around definitions, continuing to beckon my own ideas towards radio narrative and stories and how they dissect the marvelous coherence of landscape.

Re-named and split into three shorter works, this isn’t so much a revised lens through which I’m considering these ideas. It’s not an update. Rather I persist among these linked homages to geography, to these conversations of exile and creative possibilities of language and sound.

Bifo (and further back, Guattari and Deleuze) invites me to find comfort in the ritornello. Rhythm and apparition—an orientation in the world—are the sensible manifestation of evoked reality. An epiphany is something we perceive, touch, see and hear.

Broadcast of the longer form of this work, originally called Exile: