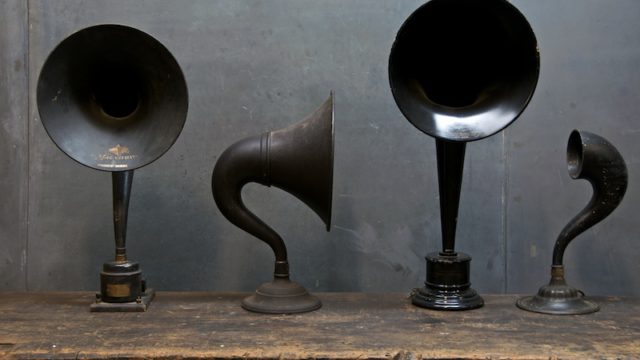 Refreshing to read considered musings on the rich world of sound/radio/art …beyond the myopic borders of ‘storytelling’ podcasts.
—Russell Stapleton, ABC/Australia

Ten practitioner-listeners—agile critics and experimenters of the air—offer the long-tail of history and a bit of static. Through mini-provocations, these writings open a portal for engagement among the resonances of dispersed vibrations of radio and narrative artistry.

This public sounding is Earlid’s first online ‘gathering.’ More than 100 written comments are co-moderated by curator-artist Joan Schuman and radio-artist Gregory Whitehead with this inquiry: When reviewers silence a vibrant history, failing to mention the 20th century’s critics, how are 21st-century practitioners to understand where their medium was born?

Threads of conversation are woven around the ethical dimensions of artistic practice; advocacy for fellow artists (seasoned and new); of radio’s liveness, aboutness, ghostliness; of podcasting’s rebellious surge and influence upon its ‘parents’; how listener and producer are constructed by a neo-liberal takeover of medium and critic.