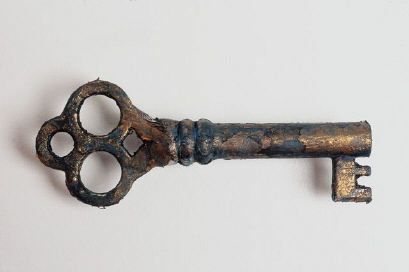 “Should I stay or should I go now…?” Urban nomads parse the answer.

If, in the act of settling down, we join mainstream society, then these stories feature those choosing to live on the margins. The non-narrated radio piece features a musician and urban nomad who moves from city to city in a pick-up truck and self-crafted mobile residence—what he calls his rolling home. In Chicago for a stint, he’s making improvements to his residence. Contrasting his story is a chorus of three other Chicago nomads in varying stages of arrival and departure.

A 30-minute version was commissioned for Chicago Public Radio’s Chicago Matters series and re-broadcast at Soundprint. This shorter re-mix is available for presentation/broadcast.