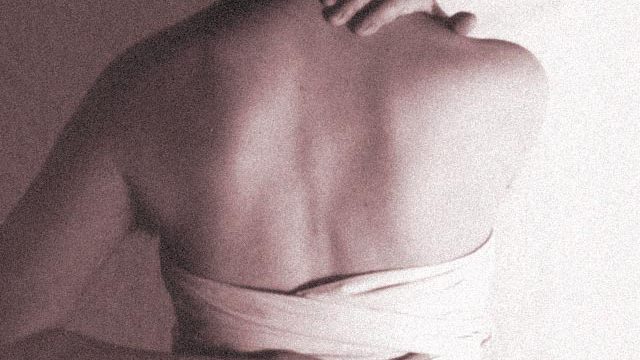 Becoming or living as men, three stories of female-born people are layered amidst a potentially true ballad voiced by a 16th-century woman-man. This amalgam of true stories and imagined voices brings the nature of hermaprodism, transgendered bodies, ambiguity and ambivalence to a swirling sonic performance—long before social-justice or artistic manifestations began to find a voice in the 21st century.

In the late 1990s, I began studying these issues across both documentary and aesthetic investigations. Becoming a Man, the inaugural 30-minute feature for the PRI series, Outright Radio, won the National Federation of Community Broadcasters Golden Reel award in 2000. Simultaneously, I was creating an artistic performance of voice and image, presented live in 2000 and since then, the hybrid documentary-impressionist narrative has found a home on the air and in festivals.